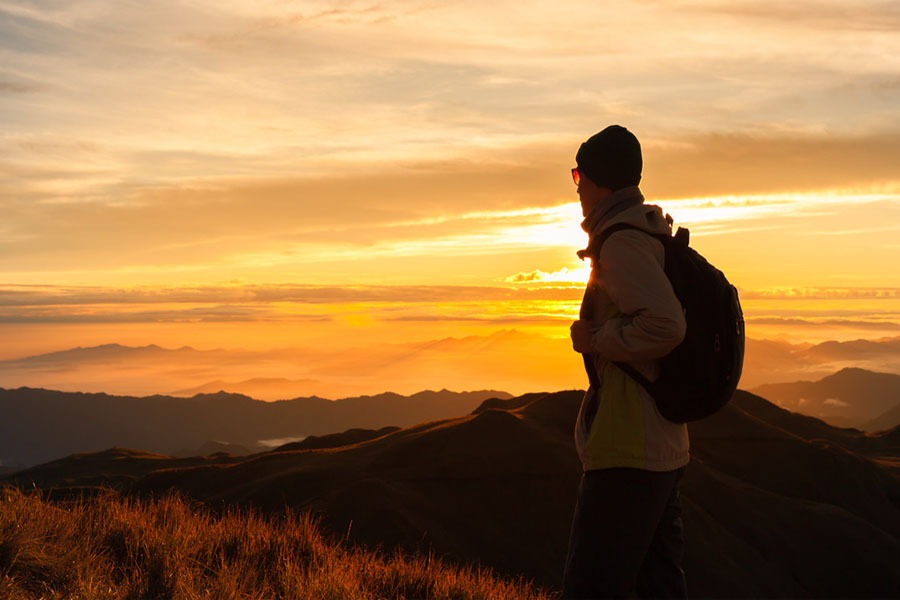 Bali Mount Batur Sunrise Trekking Tour is a Bali Trekking Tour Package to enjoy a trip or climb Mount Batur and see the sunrise from the summit of Mount Batur with a professional Bali Trekking guide. Volcano is one of the sacred mountains according to Hindu beliefs. Mount Batur which is located in the district around Kintamani, Mount Batur is really only a source of fluid magma, and once again the location is in the heart of a large hole as far as 14 km. Close to fluid magma springs is a significant sickle-shaped Lake Batur, all joined in a high divider on the depression side. We will arrive earlier than the morning schedule around 2:00 am depending on your accommodation area, and after that we will specifically begin the initial stage of batur, after touching the base at the initial stage of mount batur climbing, you will be welcomed by our experts and friendly. mountain batur trekking guide, the aide will issue some security data and will release you a flame when your eyes are in the middle of trekking. At that time you will begin to appreciate trekking for two hours and above, after the touch base above you will be stunned by the dawn perspective. The trekking aide will plan breakfast for you (bread, puffed eggs and hot tea), extraordinary and unusual experience that you will experience in the middle of trekking. After finishing breakfast and taking pictures, we will complete the points, after touching the basis on the direct settlement we will specifically go on to visit a visit to Bali Coffee Plantation to appreciate and see the method of making espresso and try tasting free espresso. At that point after finishing appreciating espresso we will go straight to your inn with a brilliant memory.

Mount Batur was found in the city of Batur, Kintamani Regency, Bali, Indonesia. Mount Batur (Mount Batur) is 1717 m above sea level can peak with climbers who are physically fit in about 2 hours. Mount Batur (Mount Batur) is a spring of fluid magma element seen in two concentric calderas in the northwest of Mount Agung, Bali, Indonesia. The larger southeastern side of the 10 × 13 km caldera contains the lake caldera. The inner 7.5 wide caldera, which is held in the middle of the igneous complex of Bali (or Ubud), has been dated around 23,670 and 28,500 years ago. The southeastern mass of the inner caldera is located under Lake Batur; The Batur cone has been assembled inside the internal caldera to the height above the outer caldera edge. Batur Stratovolcano has delivered ventilation through the extraordinary outer part of the inner caldera, but the NE-SW gap system has limited Batur I, II, and III holes along the top edge. Clear releases have been described by tenders to direct dangerous activities that sometimes combine with magma radiation. Basaltic magma flows from both peaks and ventilation holes have arrived at the caldera floor and Lake Batur beach at the right time. The caldera contains elements, a 700-meter-high stratovolcano towering above the surface of Lake Batur. The definite essence proposed by the Batur emanation was in 1804, and it was as often as it would become a wise element from now on. The important magma fields from the 1968 launch can be observed today when viewed from Kintamani, a city stretching on the southwestern end of a clearer calde. Historical activities at the volcano include 25 mild to moderate strombolia eruptions, with lava flows in 1849, 1888, 1904, 1905, 1921, 1926, 1963, 1968, and 1974..

What should bring during the Mount Batur Sunrise Trekking Tour : 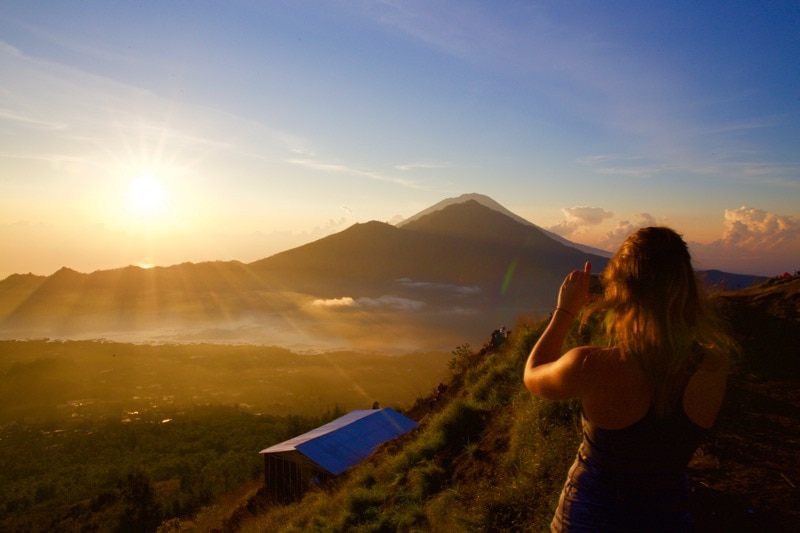 - 02.00-03.00 : pick up at your hotel, depend on where are you stay in Bali, and transport directly to the starting point trekking tour

-06.15 : Arrival at the summit crater, where we witness the spectacular view and sunrise. While there we enjoy refreshments of eggs boiled in volcanic steam.

-07.00 : Continue our trek around the entire crater and to finishing point of our trek. 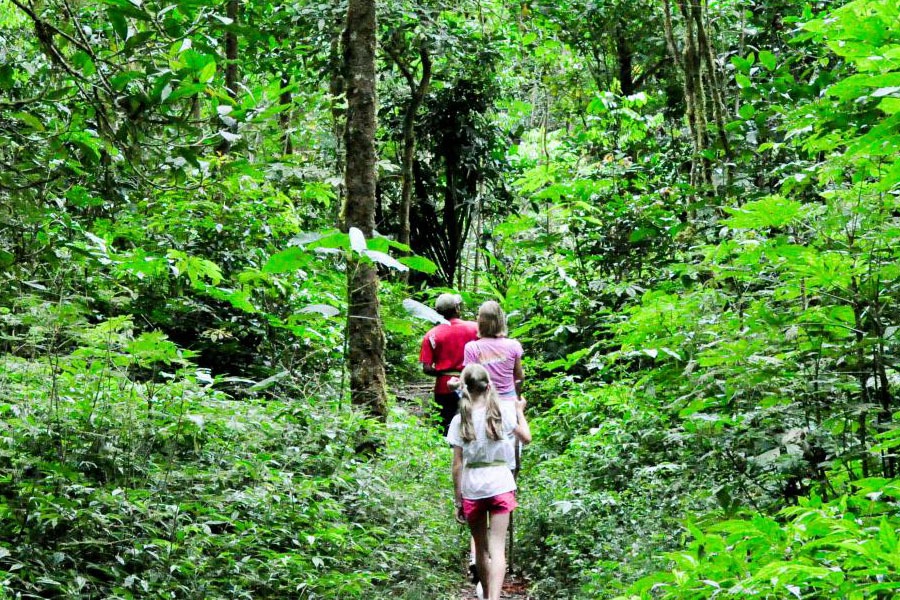